WHAT IS TOUCH AND SENSING?

Touch, or multi-touch, is a technology that enables a surface (e.g. a touchscreen) to recognize the presence of one or more than one point of contact with the surface. A user can give input through simple gestures by touching the screen with a stylus or finger, and interact directly with what is displayed.

HOW DOES TOUCH AND SENSING WORK?

Touchscreens commonly utilise capacitive sensing technology, such as in mobile devices and smart phones. A touchscreen consists of an insulator (such as glass) coated with a transparent conductor. As the human body is also an electrical conductor, touching the screen results in a distortion of its electrostatic field.  The sensor registers this point of “capacitance” as the touch point and communicates it to the controlling device. The sensitivity and accuracy of this technology is great.

There are also other technologies for touchscreens, e.g. optical imaging and infrared, which use image sensors / infrared sensors on a device to detect the disruption caused by a user touching the screen. The location is then communicated to the controlling device. These technologies are growing in popularity as they are more versatile, more affordable for larger touchscreens, and can be used in outdoor applications.

Motion sensing – camera sensors are used to detect the motion of human eyes and hands, such as user’s gazing direction, iris information and blinking frequency, hand gesture, pose and pointing direction etc. Such camera data is sent to a computer system for real-time analysis and corresponding interactions will then be implemented.

Capacitive sensing – measures changes in the electric field between the sensor and its environment to detect the presence of a finger on or near a touch surface, and determines the intended gesture, e.g. a hover to preview. 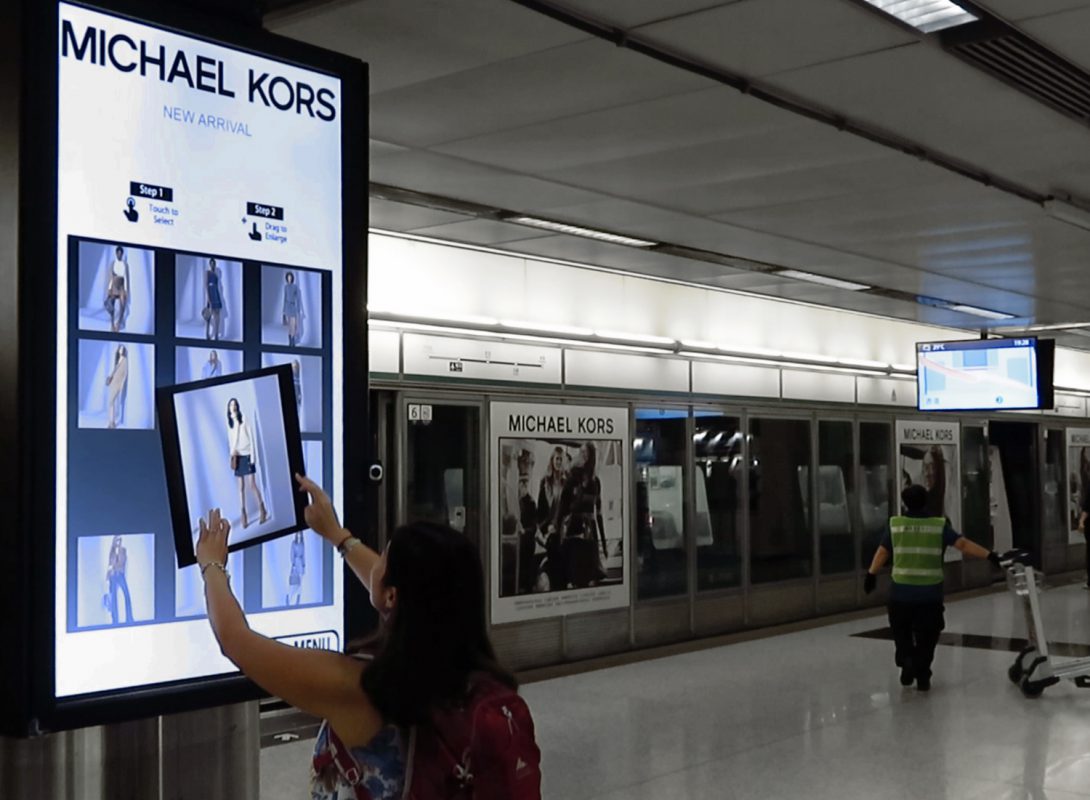 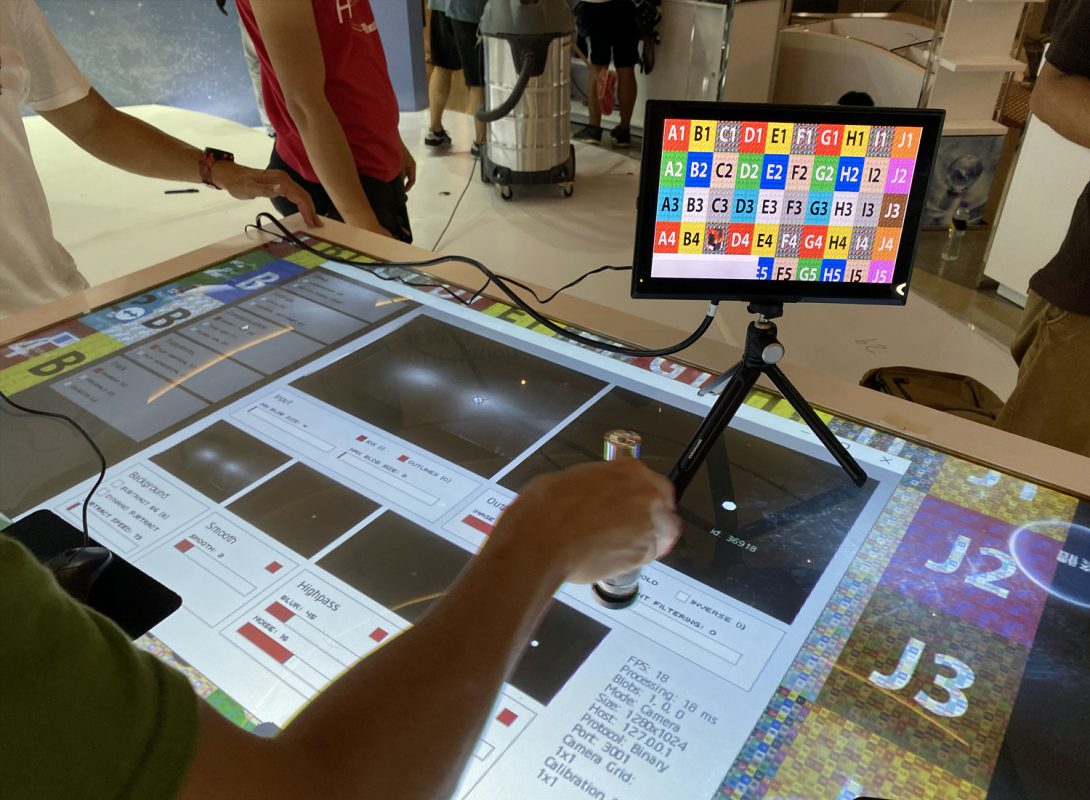 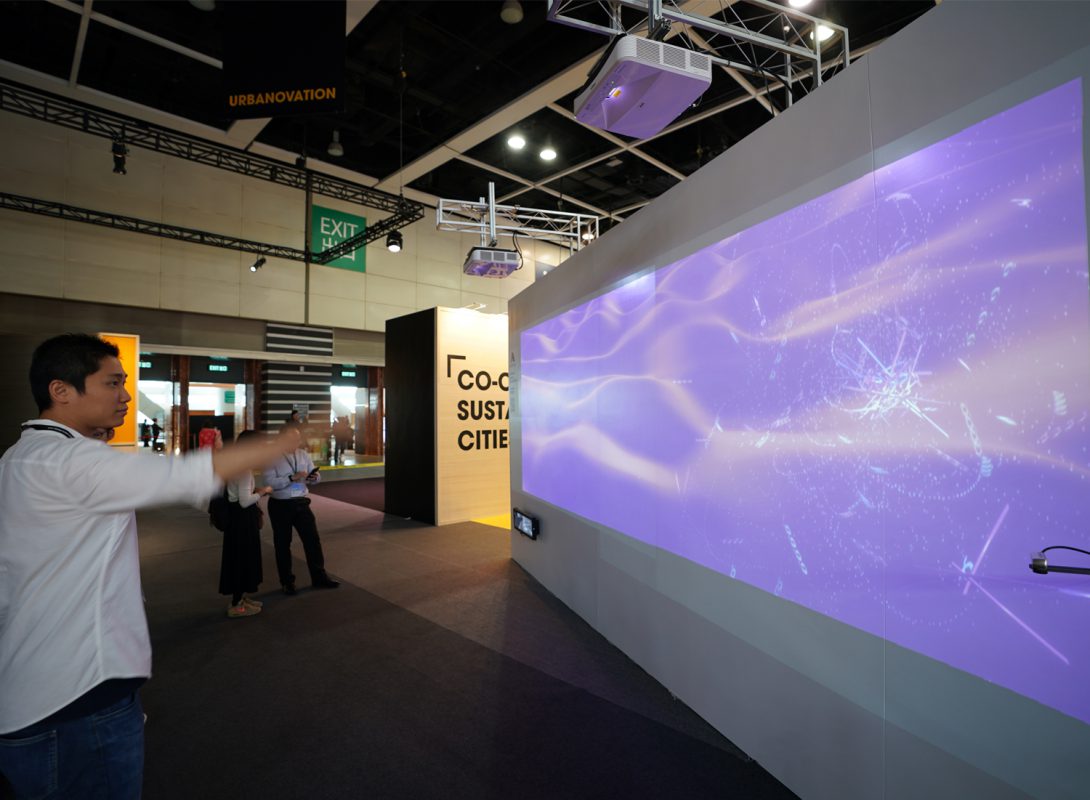 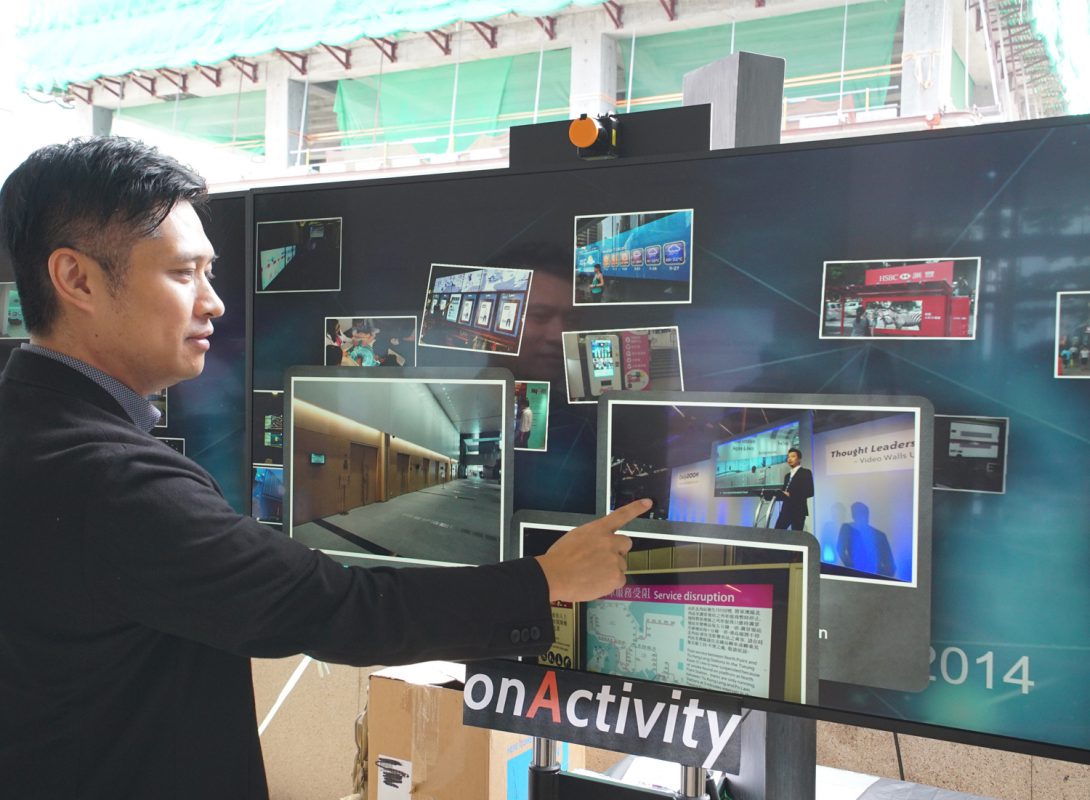 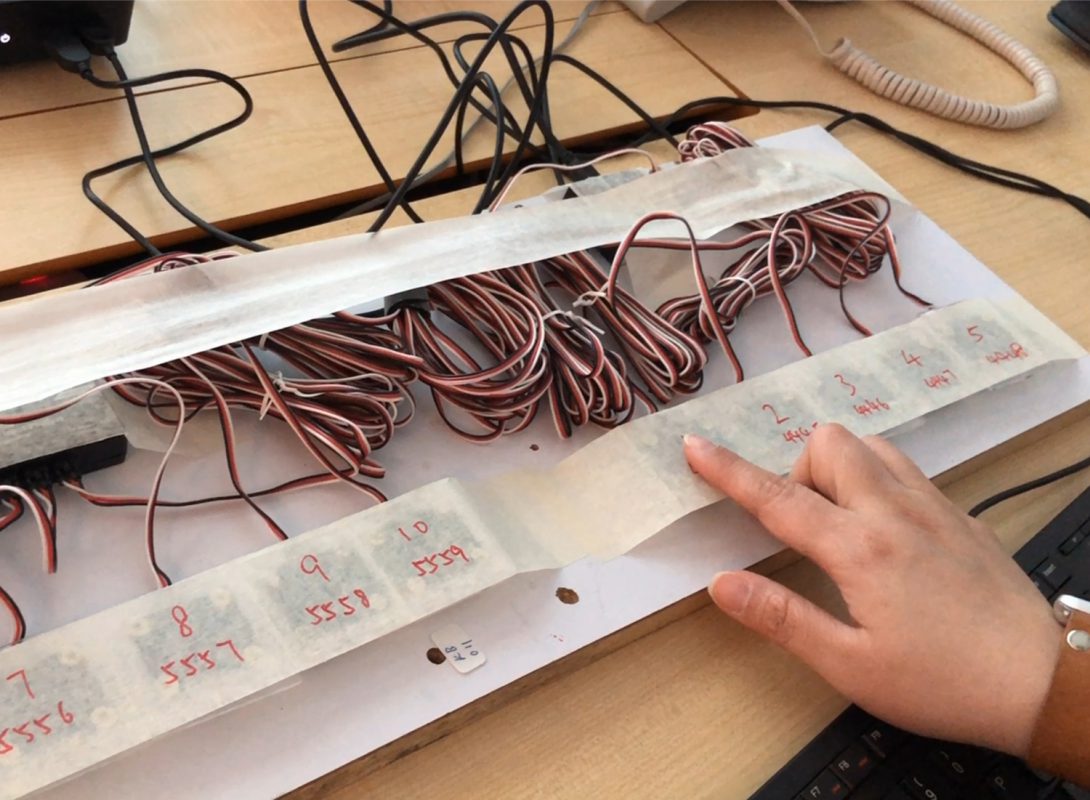 Sensing technology is commonly used for: 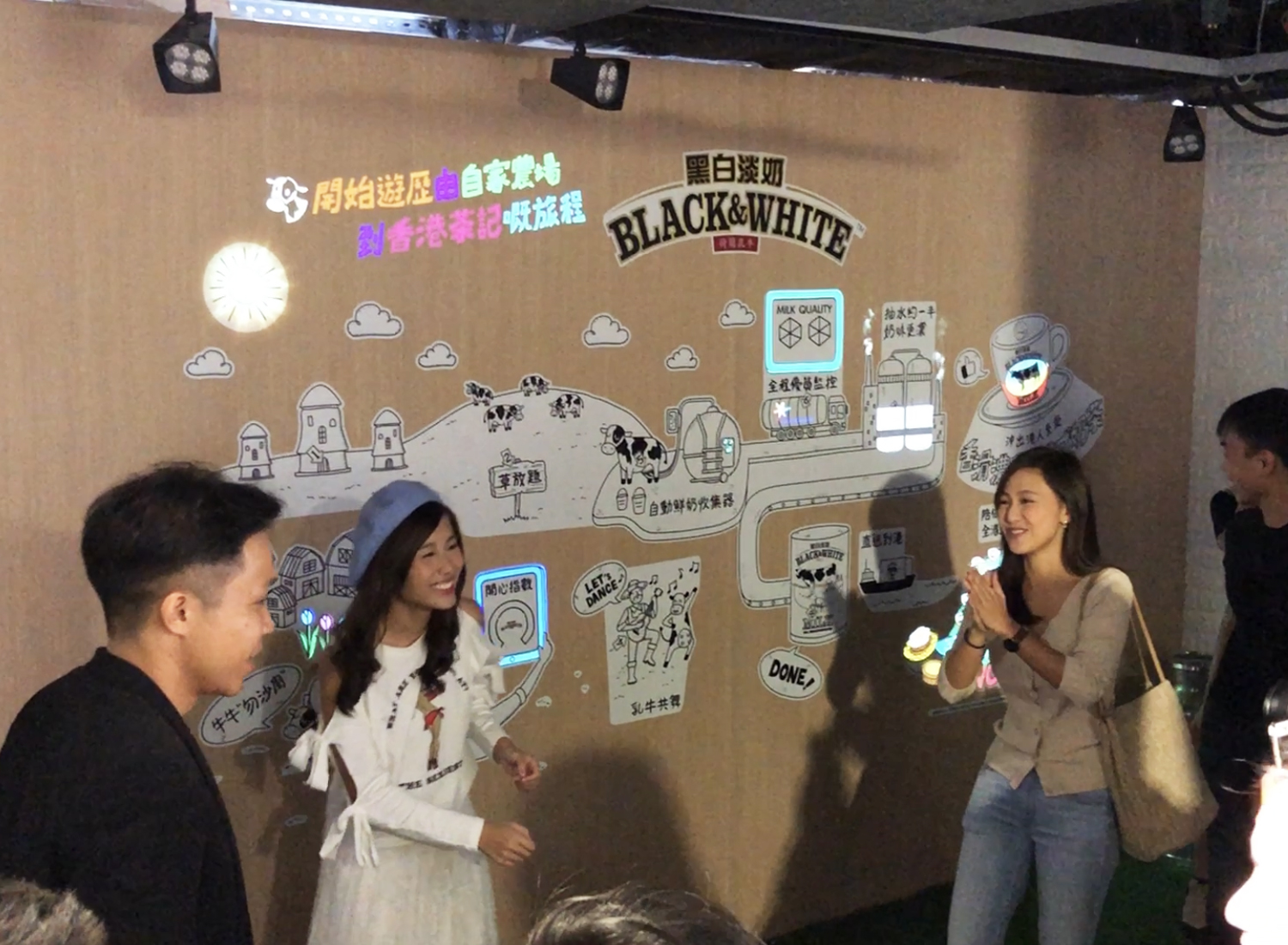 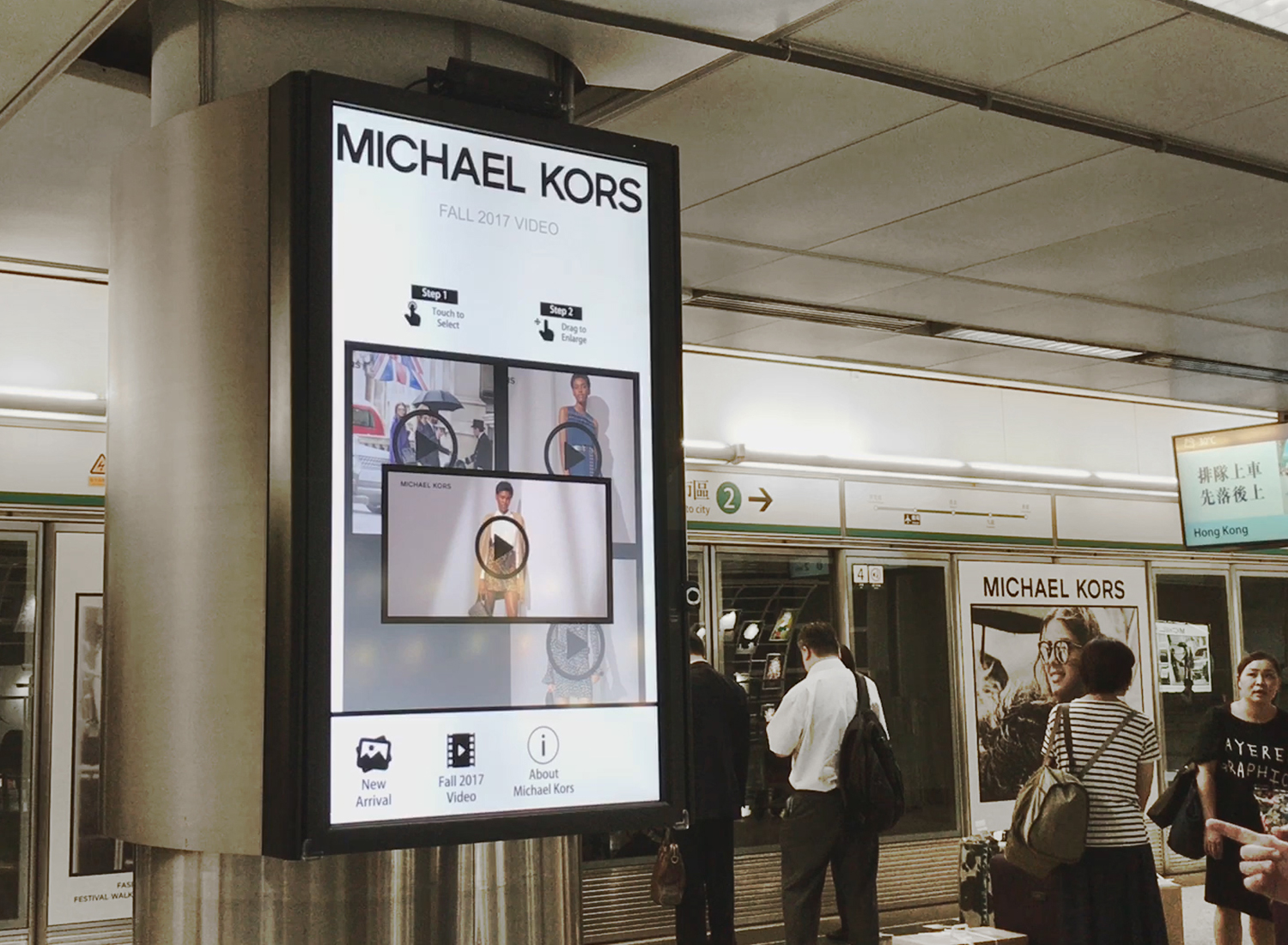 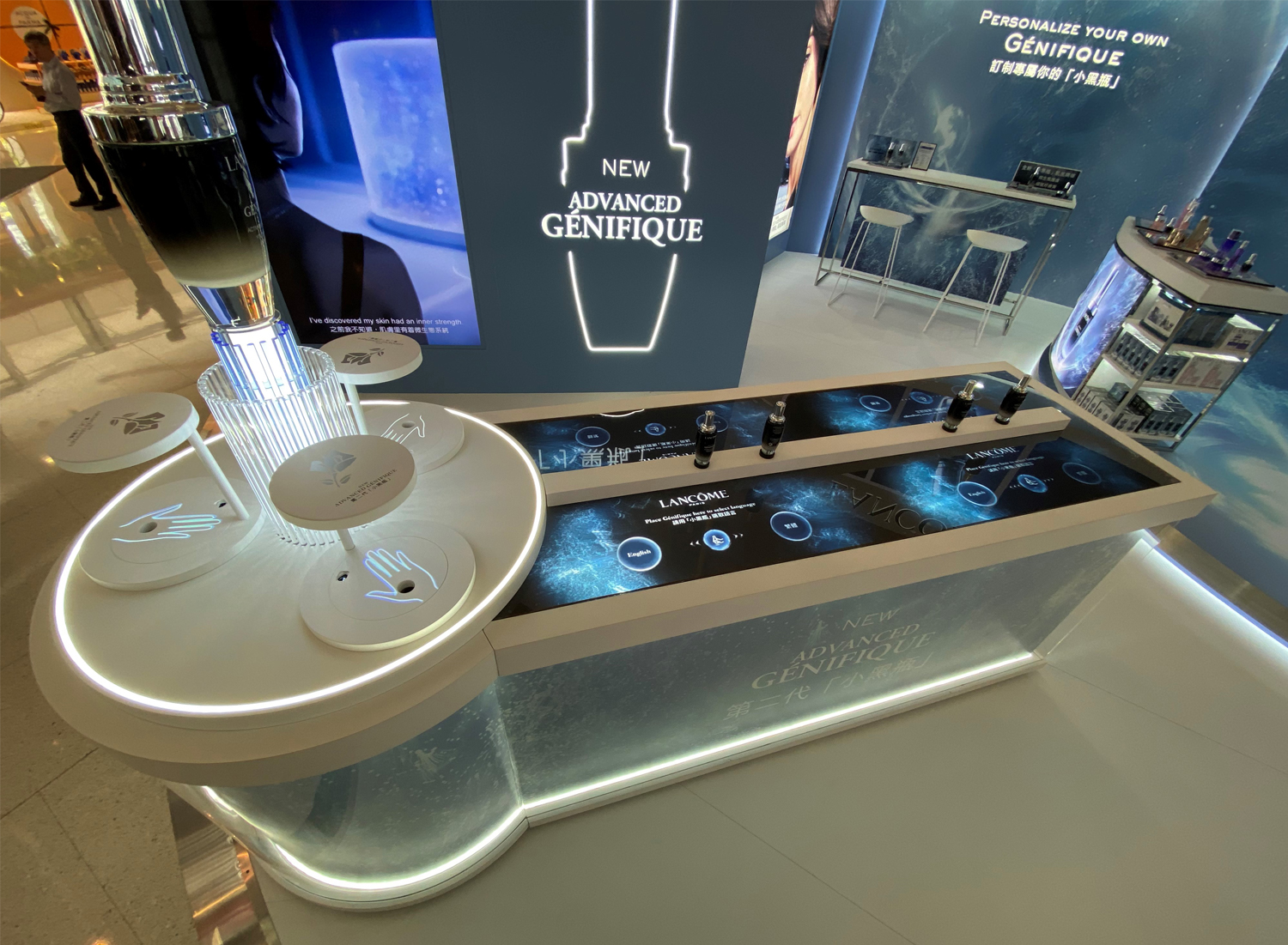